Fairytales with Bite – Dismissing Fairytales – Why?

I strongly suspect Hans Christen Andersen had witnessed seeing poor girls selling matches on the street, leading him to write The Little Match Girl.  There is a truth behind that story which I think comes across powerfully.  Oscar Wilde’s The Happy Prince to me conveys what I think Wilde would have liked to have seen happen.  The statue Prince in the tale knew his gold leaf would only be of benefit to people if it was taken off and given to poor people to sell so they could make ends meet.

So fairytales should be taken seriously I think.  They’re not just for kids.  Indeed the original versions of so many of the tales are not suitable for the under-18s.  Disney could never have filmed The Little Mermaid as Hans Christen Andersen originally wrote it.  There is no happy ending in the original.  The classic fairytales are carefully crafted stories (and/or reworkings of even older tales) and should be appreciated as an art form in their own right.

Fairytales are not just “pie in the sky”.  Image via Pixabay

This World and Others – Honest Writing

In my CFT post tonight, I interview Gill James about her historical fiction and the issue of truthful writing came up as part of our discussions.  Gill made the very good point that sometimes fiction can pull out truths that strict facts cannot and, for me, a great example of this is The Daughter of Time by Josephine Tey, which has made many people think again about what they think they know about Richard III.

Gill’s own book, The House on Schellberg Street, examines just what ordinary young German people may have known during Hitler’s rise to power and throughout World War Two.  (Many really did not want to be at war with Britain incidentally.  As well as having friends here, well we Brits are often known as Anglo-Saxons and of course the Saxons were from Saxony which is in Germany.  Our history goes back a very long way).

So what then is “honest” writing?  Is it just strict non-fiction based on verifiable fact?  I don’t think so.  It is writing which comes from the heart of the author and which conveys an important message (and without preaching.  To Kill a Mockingbird does this superbly. The horror of racism is conveyed brilliantly).   It is the author writing true to their characters regardless of how horrible or nice they are.  It can be the author sticking to their guns at times when it comes to how they want “their people” to be portrayed.

Facebook: General & From Light to Dark and Back Again & Chandler’s Ford Today –

In Part 1 of my Chandler’s Ford Today interview with Gill James about her historical fiction (The House on Schellberg Street), we talk, amongst other things about why invent historical stories when history itself is full of real ones?  An interesting topic I think.  Comments very welcome here and on the Chandler’s Ford Today website.  Part 2 next week will share Gill’s excellent advice for writers new to the genre of historical fiction.  Gill’s book is based on factual letters written by (as round robins) young German girl friends living during Hitler’s rise to power and throughout World War Two.  I read the book and felt a palpable sense of menace especially for one of the characters given, of course, I read with the benefit of hindsight, something the characters could not have. 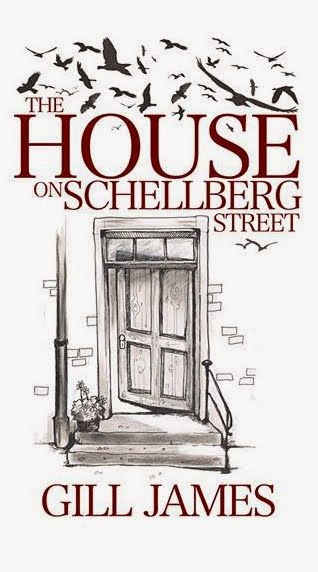 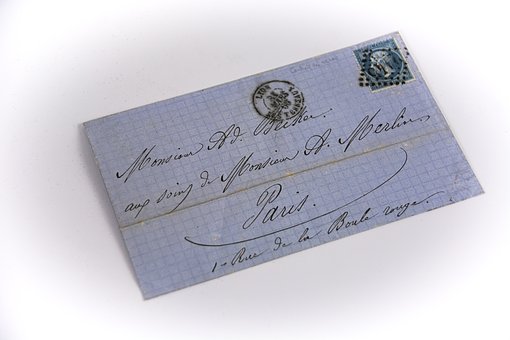 So much history is found in letters and postcards.  Image via Pixabay.